The Chuck Norris Experiment – Chuck Me! 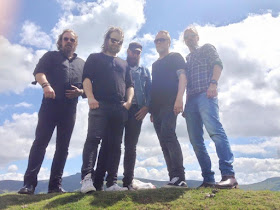 Released on Transubstans Records, The Chuck Norris Experiment sound like a Harley riding you down in a dark, dingy back alley and leaving your mangled body behind - as life slips away from the meat package that was you, the sound of Motörhead mixed with early AC/DC makes you try to bang your head and want a beer or five. Fast, bouncy, powerful, rocking and with a real feel for grimy punk n’ roll, this is hard rock with added balls. The Chuck Norris Experiment are great mix of rock tinted stoner with groove laden riffs and dirty bass lines. Gruff vocals with classic rock vibes should please stoners and punks alike while the drums are violent but bouncy at the same time! Distorted blues solos are spat out throughout and all these guys combine to make a very tight unit. The highest compliment I can give is that I would rank Chuck Me! up with Ass Cobra by Turbonegro. 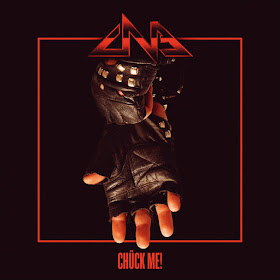