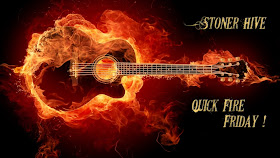 Or perhaps not… But all days seem to blend into one another anyway right? And the entire world is still in lockdown in fear of the disease slowly mutating into a zombie producing plague. The entire world. Or perhaps just most of the western world. What do we miss most? The festivals cancelled and already missed, the upcoming festivals which are cancelled and will have to be missed and all those live gigs we had planned to go to. It could leave us with more time to check out all of that amazing music being released on a daily basis. But we’ve taken on different work which has only made it more difficult for us. But we forge ahead, hoping that one day we will see those albums, songs and bands we hear, will perform live somewhere and we will be there, in attendance with a beer in our hand and smiles all around! That is the dream! And one to hold on to! And we know, we know, the albums and bands deserve more than the few words we will jot down here. More attention and more of our time! But there is so much out there and we just simply cannot ever do it all justice. So here it is. The Stoner HiVe Quick Fire Friday. And its burns hot like molten lava! 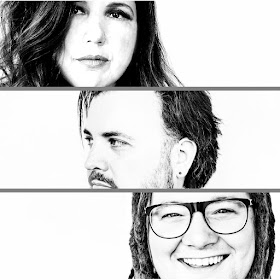 It came out last week and was premiered on Steve’s Outlaws Of The Sun. We’re talking about Punching Bag by The Uneven. Nineties alternative rock mixed with metal and overtones of grunge and stoner. Straight out of Nashville, the trio knows how to kick ass and rock hard! We look forward to their debut album… And until then we shall keep hitting the Punching Bag out of frustration that we don’t have more of The Uneven! 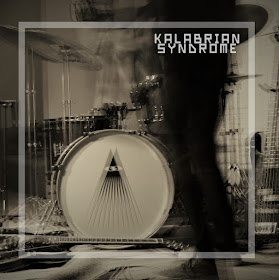 The Greek three known as Kalabrian Syndrome have only been jamming together since October 2019 and decided to record and release their very first self-titled four track EP back in February 2020. Right before this damn crisis began. Instrumental stoner with a metal twist and a progressive take on heaviness. But I guess that’s pretty logical when you come out swinging like an instrumental stoner jam band with a love for great tension arcs. Damn good! 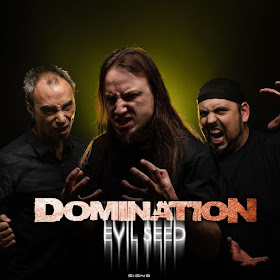 Heavy metal! Straight from the war torn country of Brasil comes a power metal trio named Domination. And they released their Evil Seed album back in 2019. The new single Silent Scream just received a lyric video treatment. For all the metal heads that want to scream along! Loudly! 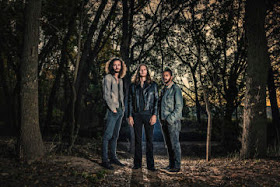 Ruff Majik – All You Need Is Speed

A new single from Ruff Majik through Mongrel Records called All You Need Is Speed will give you all the action and energy you need! It will rev up yer engine till breaking point! It will make you go full speed, through the eye of a beer can and up a hot girl’s leg with no quarter asked and non given! Yes sir, Ruff Majik is here to give us all a whiff of those kicks we’ll never know! 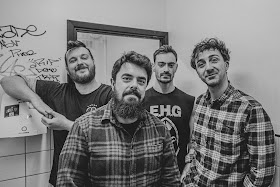 Creep is the first single from Orbital Junction’s debut album, soon to be announced and hopefully soon to be released. It has this lumbering giant attitude and a crooked take on stoner metal. It will break your neck within seconds! Indeed, heavy is as heavy does and Orbital Junction has a penchant for it all!